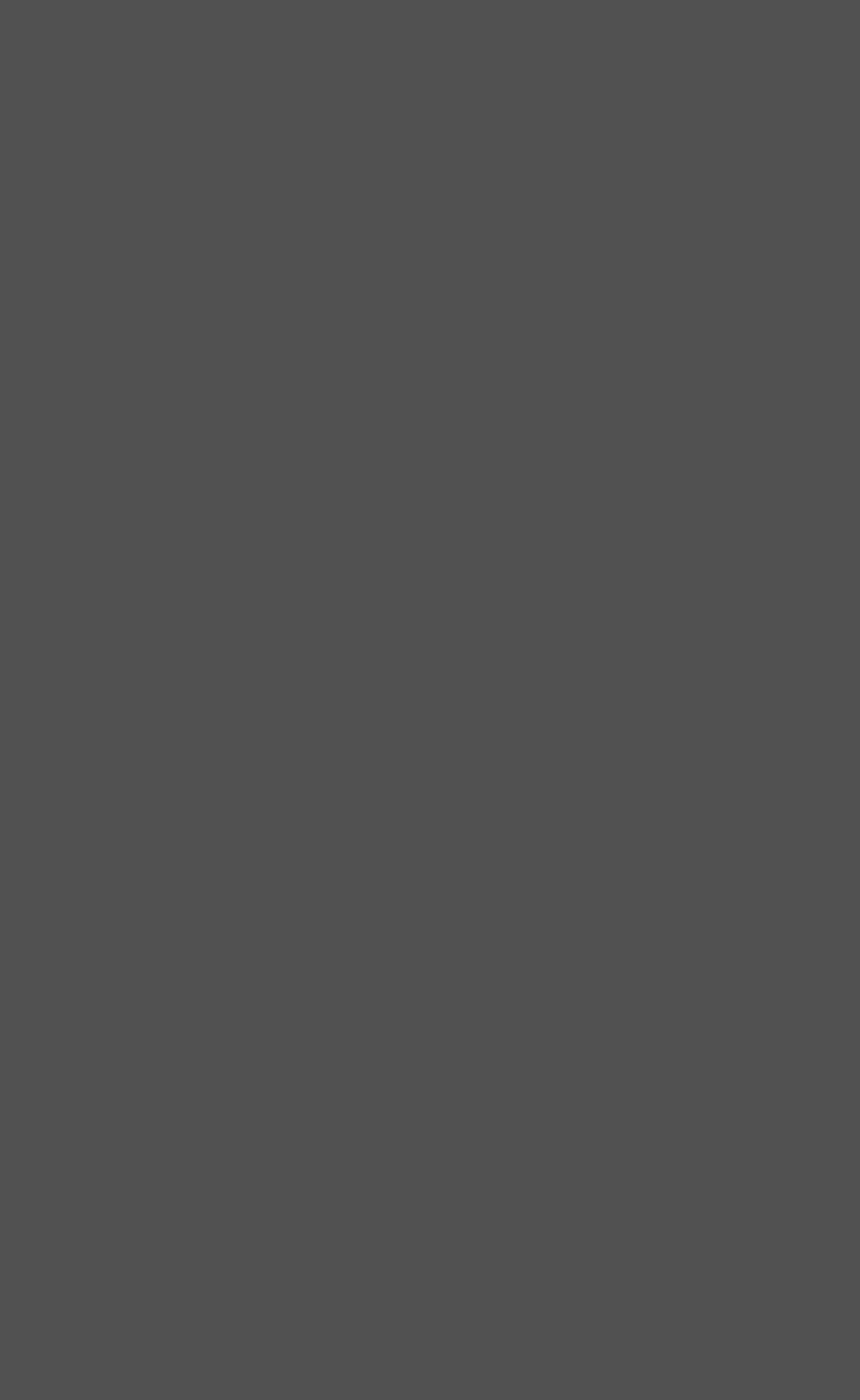 Within the village of Hope Cove near Kingsbridge.

We were approached in 2011 by the owners (the Ireland family) and asked to look at redeveloping the existing hotel whilst the hotel was still operational.  The brief was to double the bed capacity of the hotel whilst creating additional parking and internal facilities, such as increased restaurant, kitchen and function rooms for the future of the hotel.

The Cottage Hotel is well known throughout the English Isles and over the past 40 years boasts at least 75% repeat custom.  The hotel dates back to the turn of the century and being given the opportunity to enhance, increase and develop this site was an exciting prospect for the practice.

Included within the photo montages in this section of our website is a 3D interactive model which shows the progression of the proposals have now been approved by South Hams District Council. 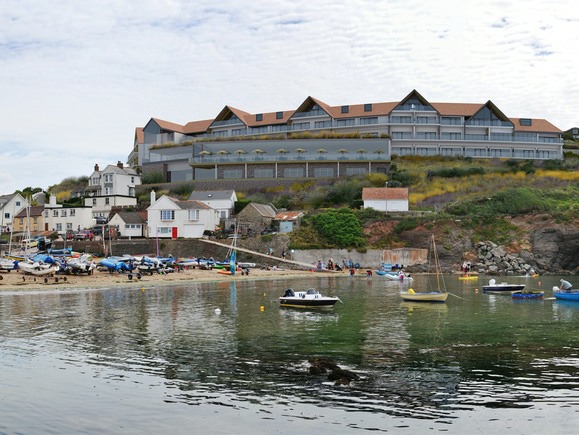 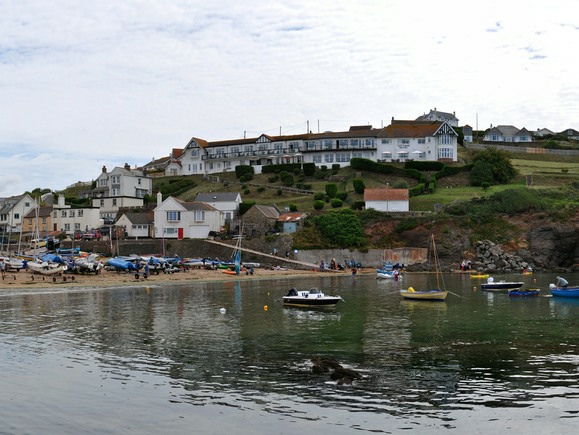 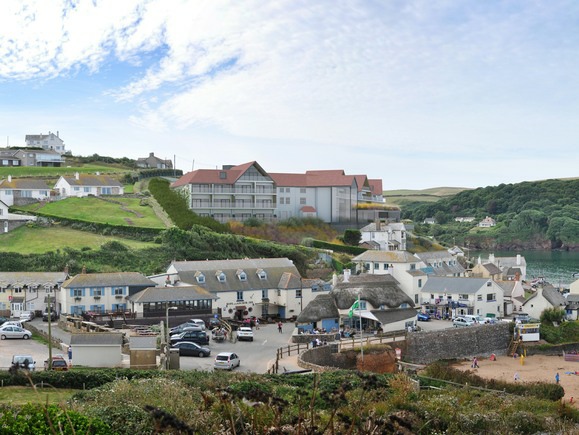 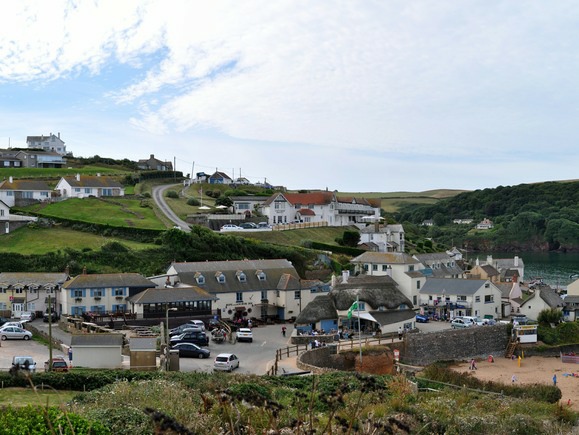 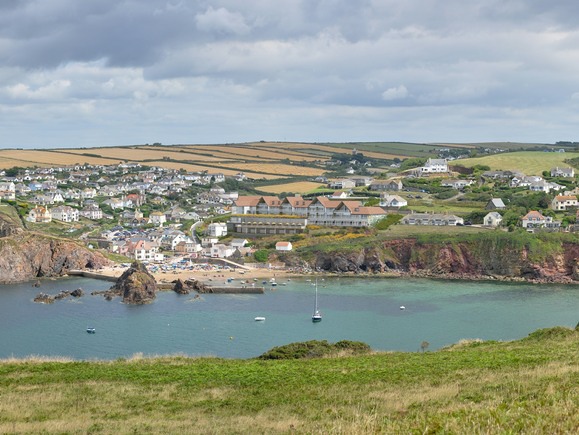 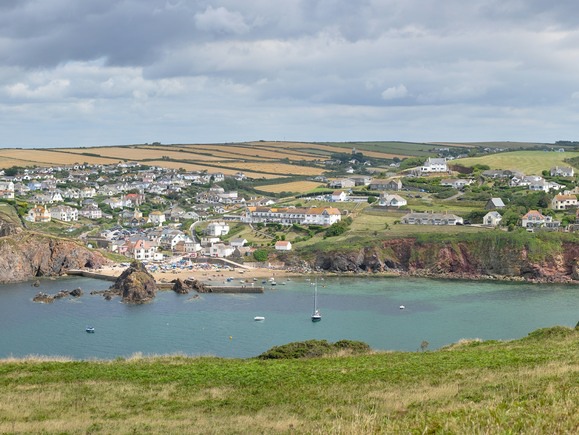